WHAT?! Don't have a copy of Pacific Ocean Blue - Legacy Edition yet?
Buy it HERE from Amazon, and support Dennis Wilson Dreamer.org in the process!

Convert your friends!
Buy a copy of Pacific Ocean Blue for your best buds
and introduce them to the greatest record of the 20th AND 21st centuries!
They'll thank you "FOREVER"! 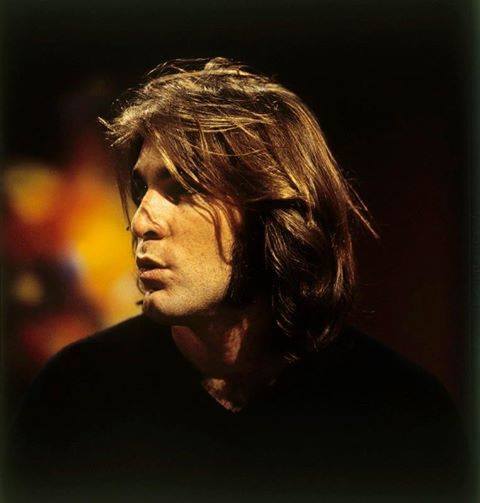 Welcome to the Blue Bambu Room, a lounge where you can kick back, listen to the waves, have a cold one, and talk about Dennis, his music, his life, his brothers, his band. TO RETURN TO DENNIS WILSON DREAMER .ORG, CLICK ON THE PHOTO TO THE LEFT.

NOTE: On June 18th, 2008, Sony BMG/ Legacy Recordings released the long awaited reissue of Dennis Wilson's masterwork, the acclaimed 1977 solo album Pacific Ocean Blue. Aside from a brief CD release in 1992, this is the first time this album has been widely available to the public since it's first appearance. Included in this release is a second disc packed with previously unreleased material from sessions leading up to a second solo album, tentatively titled BAMBU.

So, have you heard the new release? What do you think? What surprised you? Do you have questions? Reviews? Opinions? - they are all welcome here.